The male nude in art exhibitions : Masculin Masculin (2) and the Faune Barberini

Another male nude sculpture, very sensual, that was displayed at the 'Masculin Masculin' exhibition held in Paris earlier this year is the Barberini faun. It is a life-size marble statue also called the Drunken Satyr, sculpted during the 3rd century BC. This statue can be seen in Munich, Germany, at the Glyptothek (from Greek, it means a coffer of engraved works) Museum, which gathers 1000 years of Roman and Greek sculpture.


This sculpture was found in the 1620s below the Castel San Angelo in Rome, which in Antiquity had been Hadrian's Mausoleum. Work on the fortification was undertaken by the Barberini Pope Urban VIII in 1624. The sculpture made its first documented appearance in a receipt for its restoration, 6 June 1628, when it already belonged to the Pope's nephew, Cardinal Francesco Barberini. 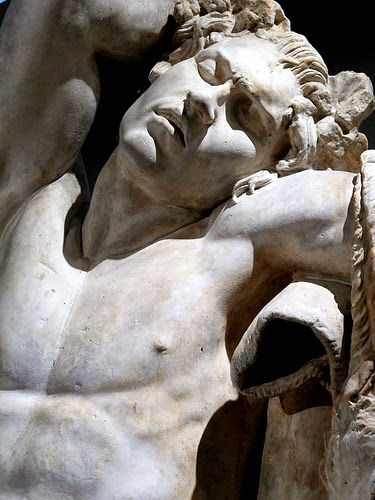 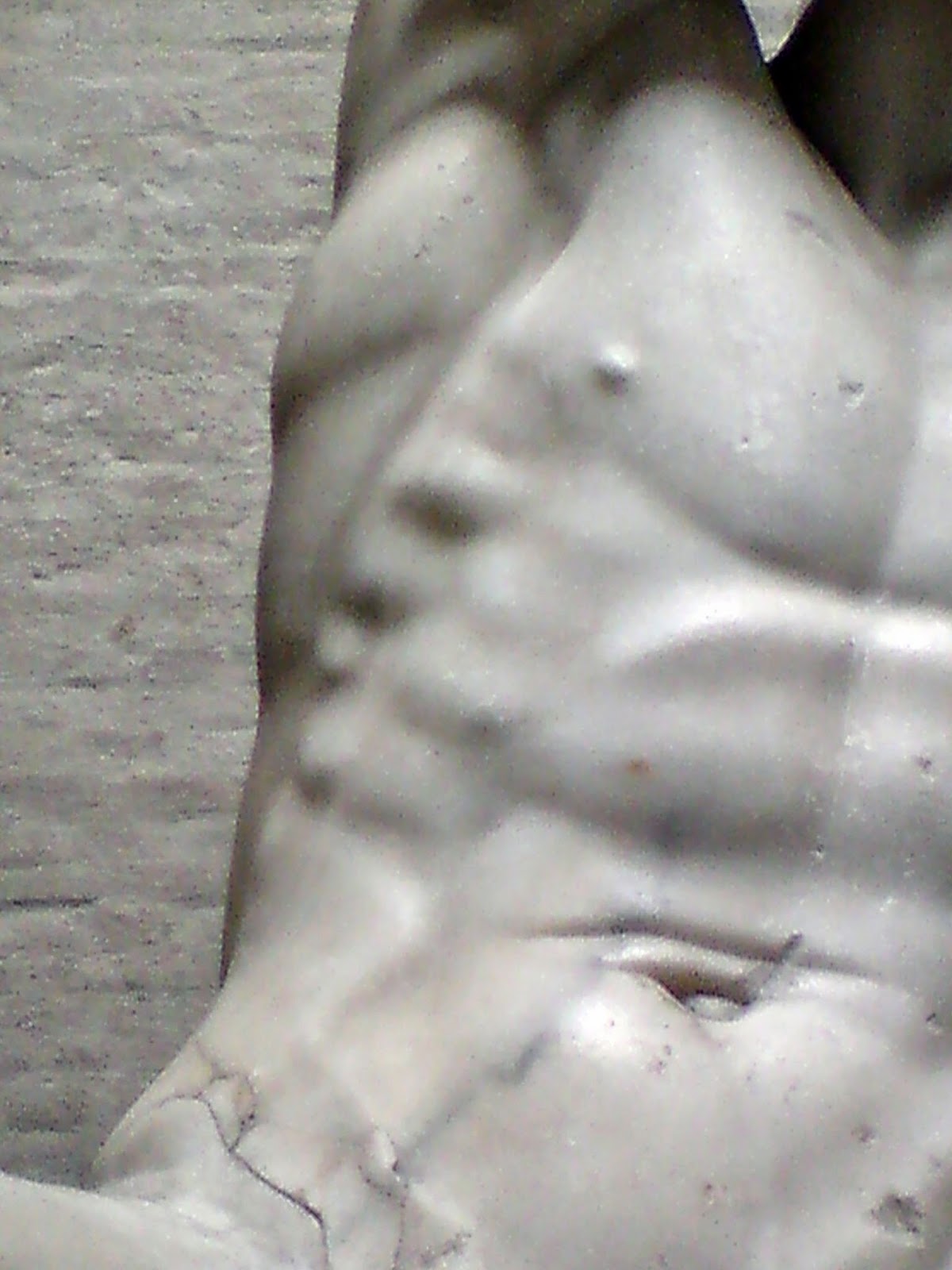 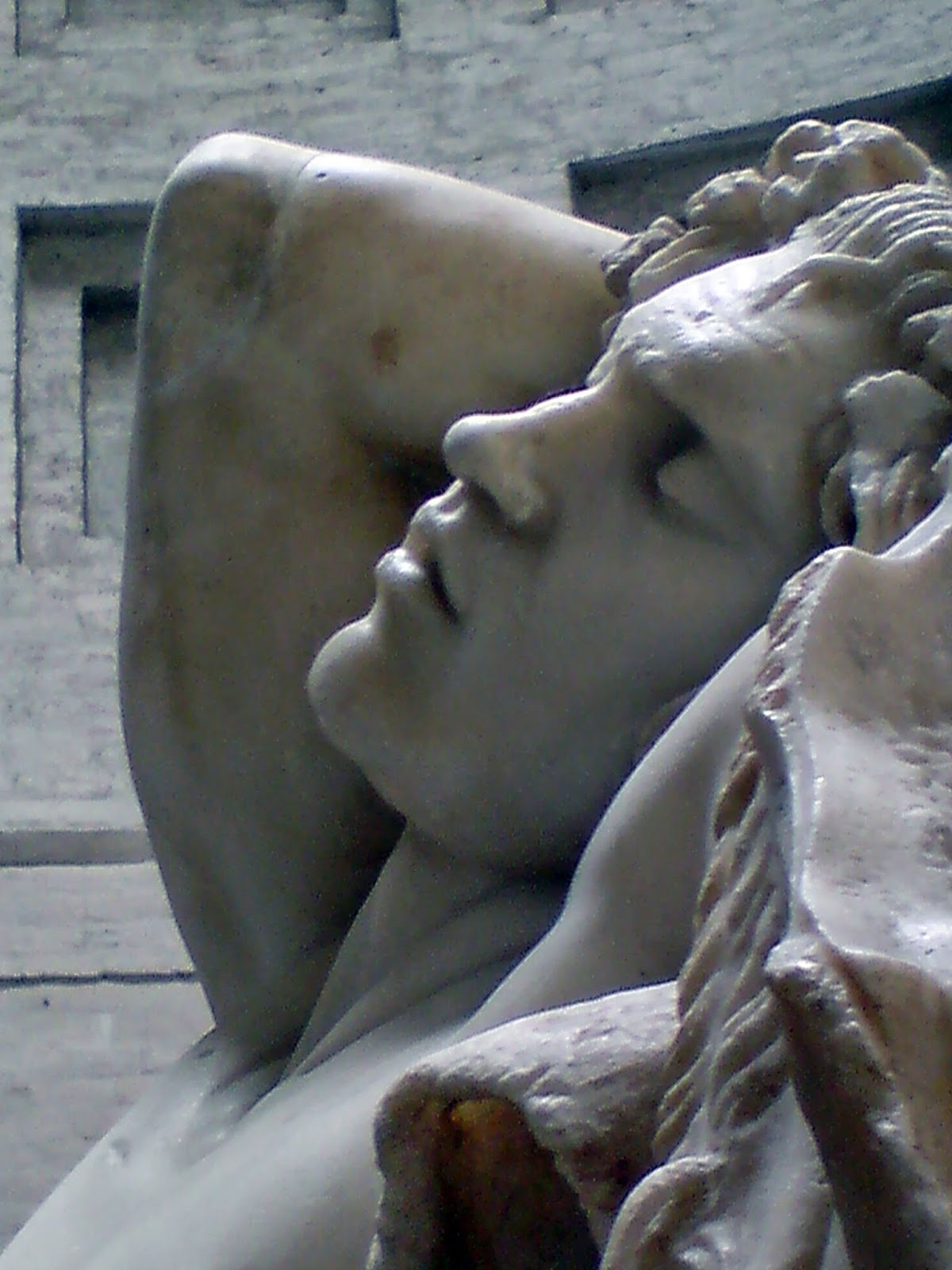 It is actually a 'faun' : the Roman equivalent of a Greek satyr. In Greek mythology, satyrs were human-like male woodland spirits with several animal features, often a goat-like tail, hooves, ears, or horns. Indeed, on his back, there is a little animal tail, and on his head an ivy crown.

﻿﻿
Nudity in Greek art was very common. And this faun was reproduced on a Nymphenburg palace porcelain service in the 1830s. And also housed in the Palazzo Barberini in Rome. 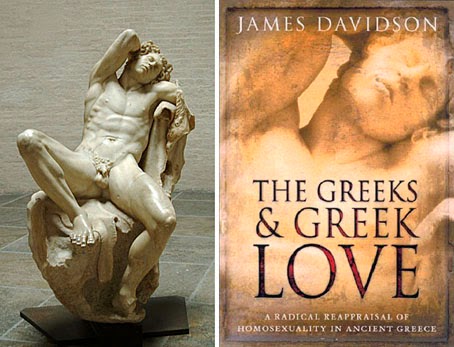 Later on it was sold (in 1799), to the sculptor and restorer Vincenzo Pacetti, who tried to sell it to English and French collectors such as Lucien Bonaparte. But the Barberini succeeded to cancel the sale. Eventually it was sold to Ludwig, Prince of Bavaria, who had planned a special room in the Glyptothek, before the purchase was even finalized! The Glyptothek opened in 1830 to house Ludwig's sculpture collection. 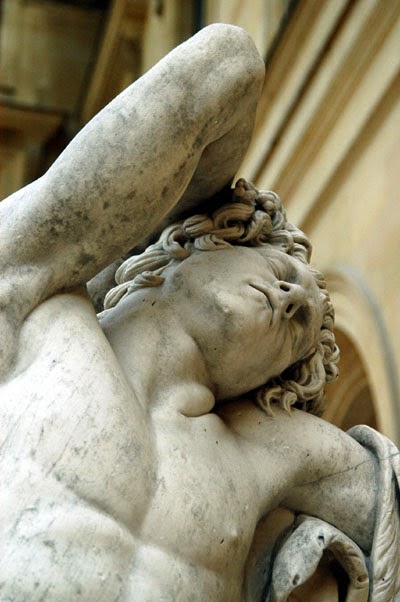 ﻿
﻿﻿A marble copy was sculpted by Edmé Bouchardon at the French academy in Rome in 1726.  And in 1775 the Duc de Chartres bought it for his elaborate garden plan at Parc Monceau. Then it went to the Parc de St Cloud, later to the Jardins du Luxembourg. Currently the sculpture is displayed at the Louvre Museum.
Another copy by sculptor Eugène-Louis Lequesne was given to France in 1846. It is now located in the École nationale supérieure des Beaux-Arts (ENSBA). 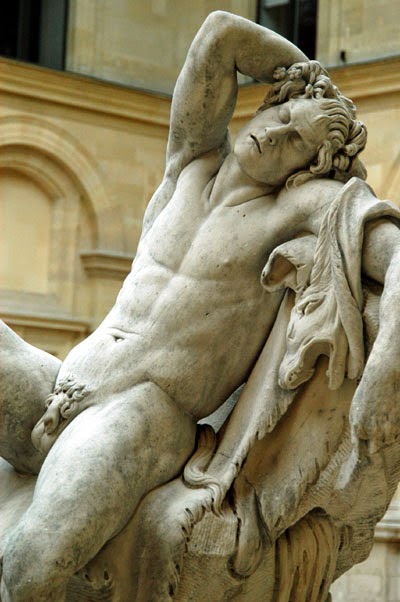 A video showing and explaining the original sculpture can be seen here. 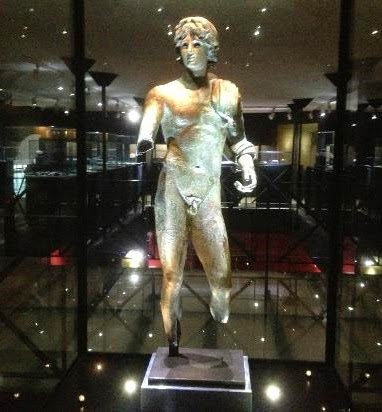 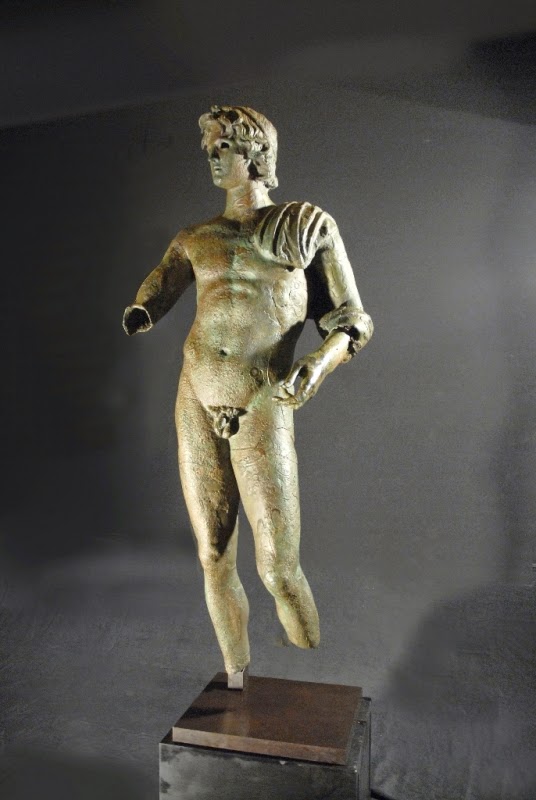 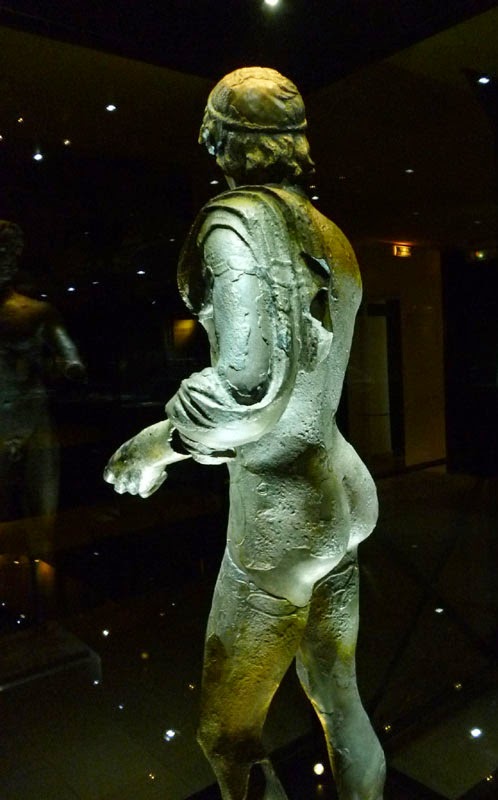 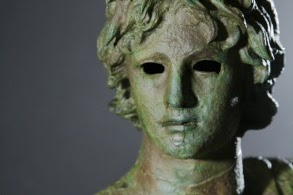 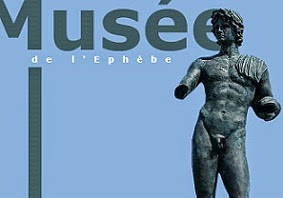 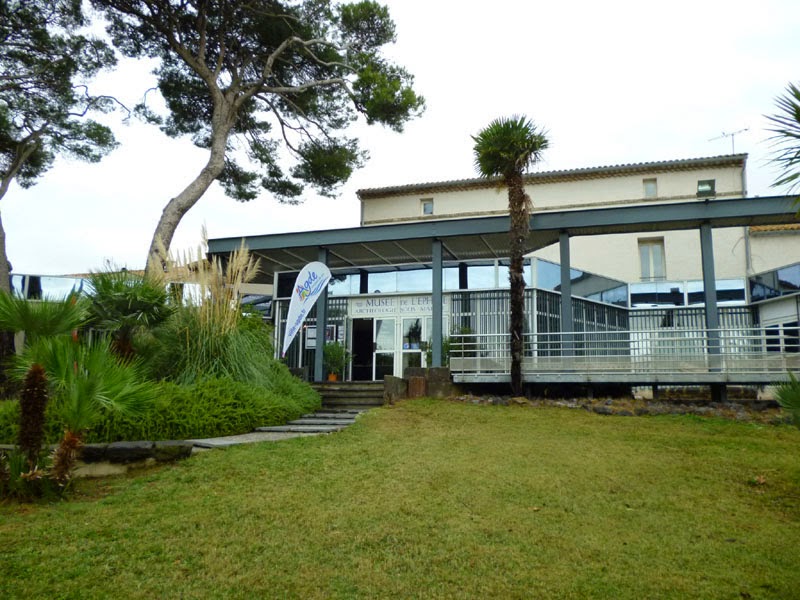 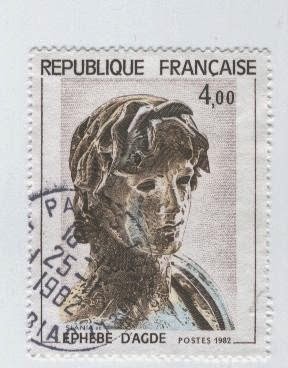 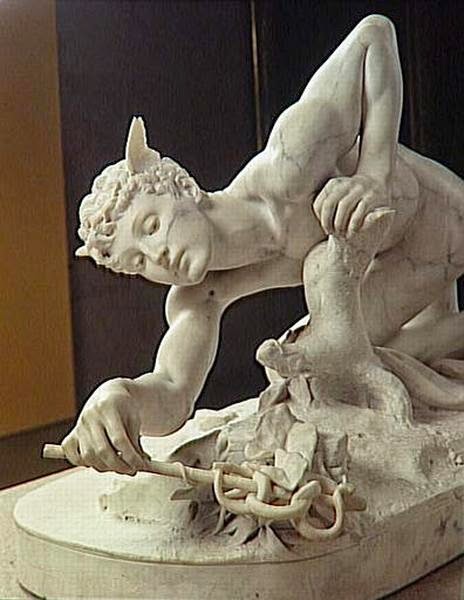 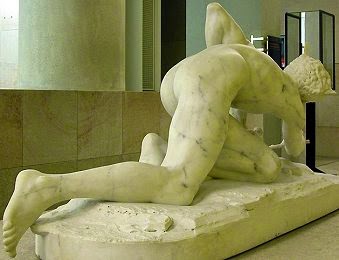 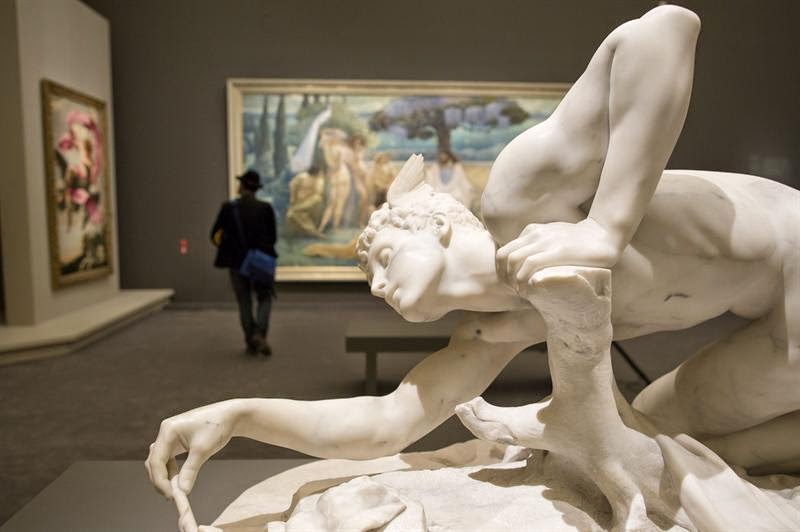 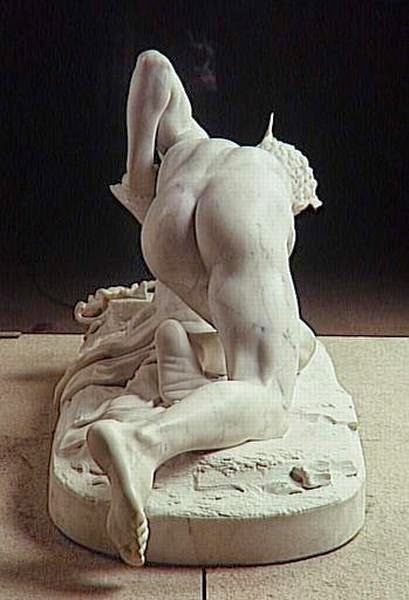 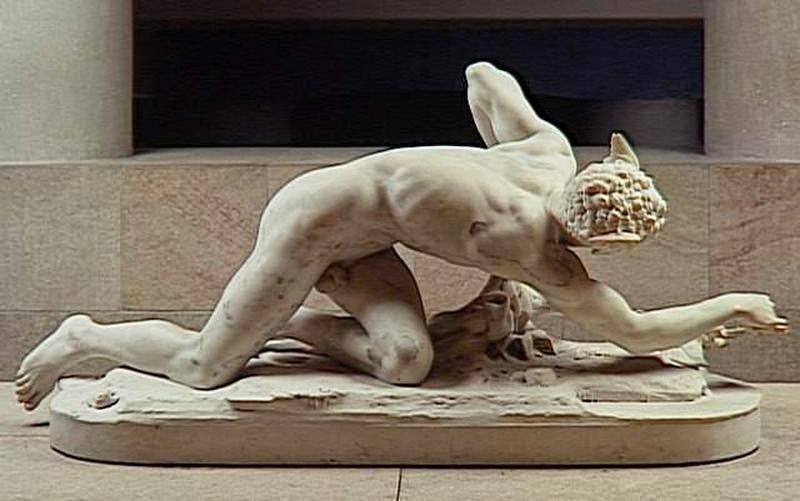 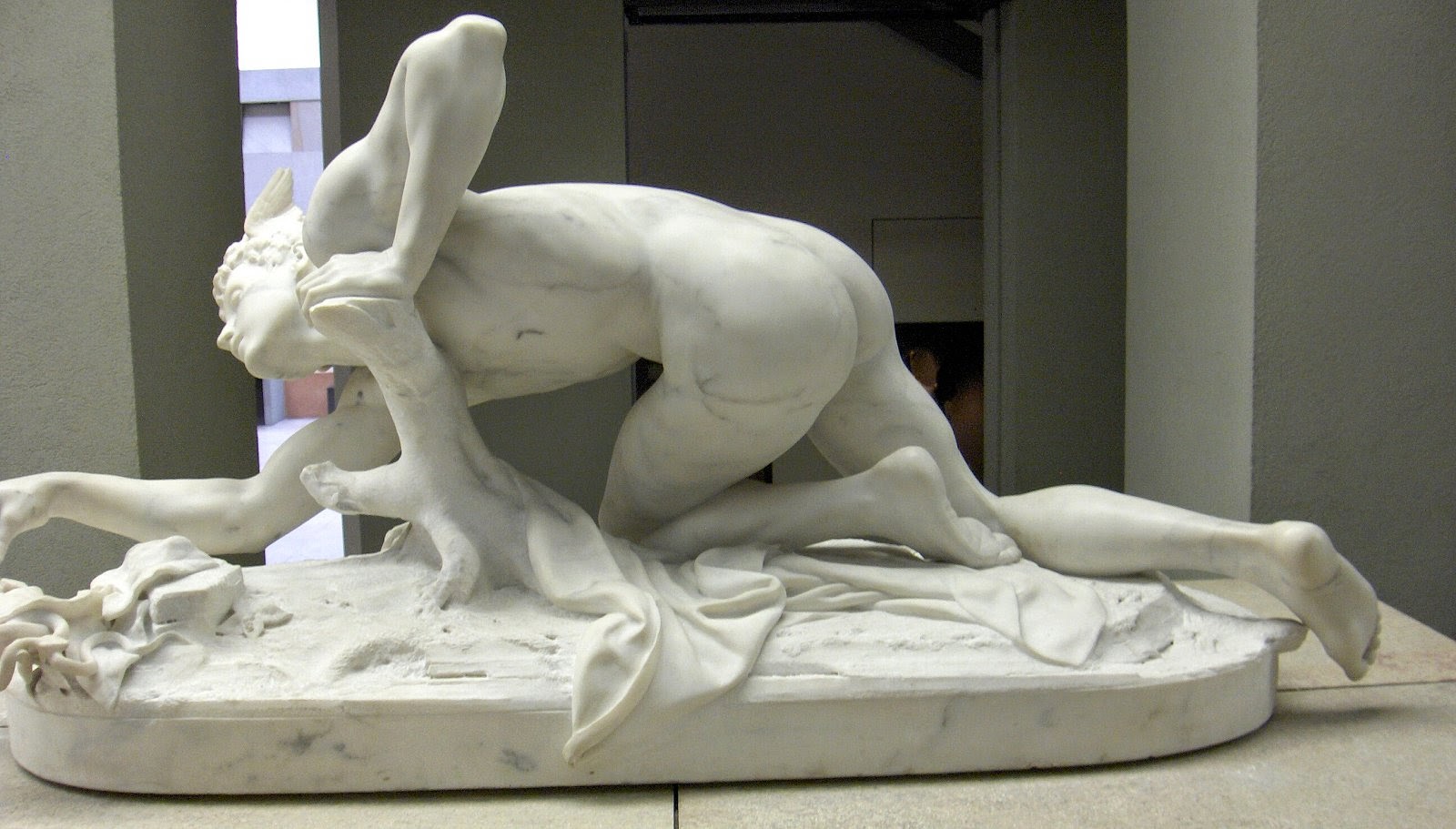