Trevor Southey was an artist, sculptor, painter, print maker, and also a gay Mormon, with a passion for the human form and male body, as we will see in the numerous sculptures, and some drawings, selected for this post. 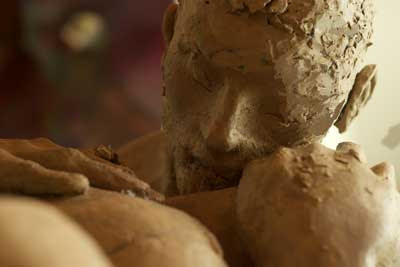 Summer is a pride period in many countries. To remember, and pursue, the fight to end discriminations against the LGBT community, and defend the right to love who we choose. So I thought it was a good opportunity to mention Trevor Southey, who became a gay icon in his Utah community, as you will see. 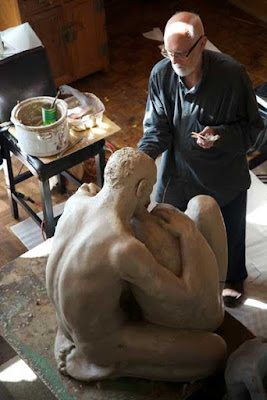 Southey's origin is from European colonists who arrived in South Africa in the 17th century.
He was born in 1940 in Zimbabwe. It is said he became a Mormon 'after hearing four missionaries singing in harmony and learning of the religion's belief in the divinity of man'.

He emigrated to the USA when he was 25, started art classes during two years at the Brighton College of Art in Sussex, England, then one year in South Africa, and then before receiving two degrees at the Brigham Young University, where he was a teacher until 1977. He then pursued an independent career, and gave some drawing classes as well. 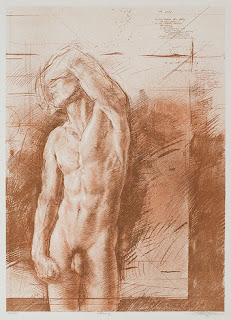 The Utah Museum of Fine Arts Executive Director Gretchen Dietrich mentioned that Southey loved the human form, even though it was considered old-fashioned at that time. 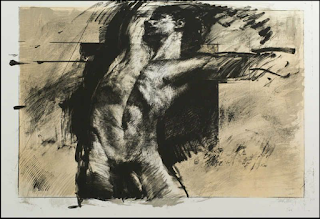 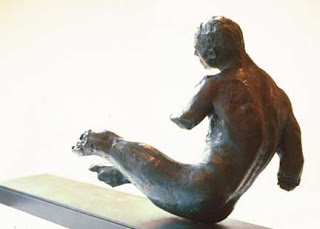 ''It was a passion that sometimes put him at odds with the administration of BYU, which is owned by The Church of Jesus Christ of Latter-day Saints. He wasn’t allowed to have his students paint from nude models and, once, a painting he submitted to a faculty art show caused quite a stir, according to his longtime friend Utah Sen. Jim Dabakis. 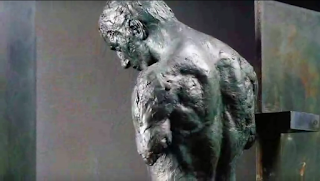 Dabakis said the dean persuaded Southey to paint over the naughty bits of that nude image using latex paint, which students quickly learned to peel off. 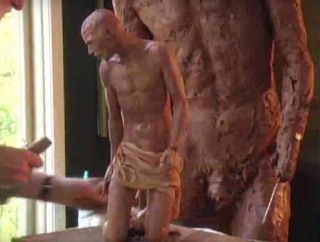 “I’ve always expressed my ideals as if I were living and painting in Renaissance Italy, not puritanical heartland America,” Southey told the Tribune in 2010. 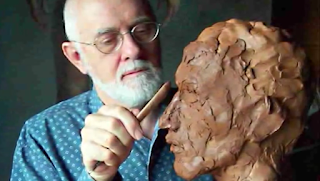 In 1982, 15 years after his marriage, Southey came out as gay, in full honesty and transparency. A wonderful example for many people who may hesitate. He died aged 75 in Salt Lake city. 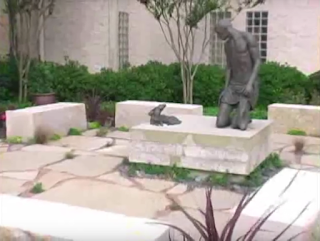 Trevor Southey sculpture illustrates the Anthology of Gay Mormon Fiction (25 short stories about what it means to be both Mormon and gay). ''Some portray characters determined to reconcile their sexuality with the Mormon faith in accordance with its constantly evolving teachings and policies. The majority present the realities of gay/lesbian Mormons who have come to terms with their sexuality in a variety of alternative ways. Others are written from outside the Mormon community, commenting on often strange encounters with Mormons who are gay.'' 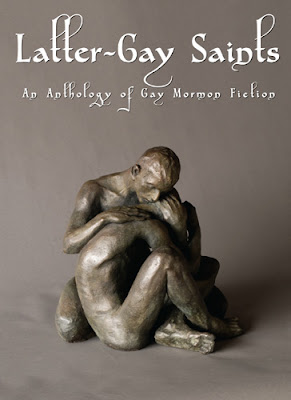 There is a comprehensive book about Trevor Southey artwork, called 'Reconciliation' and available also in a collector's version (see below) with a bronze bas-relief insert on the cover.

Trevor Southey book
Posted by J-Chris at 10:28 AM