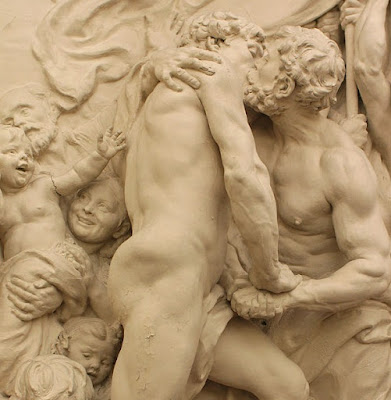 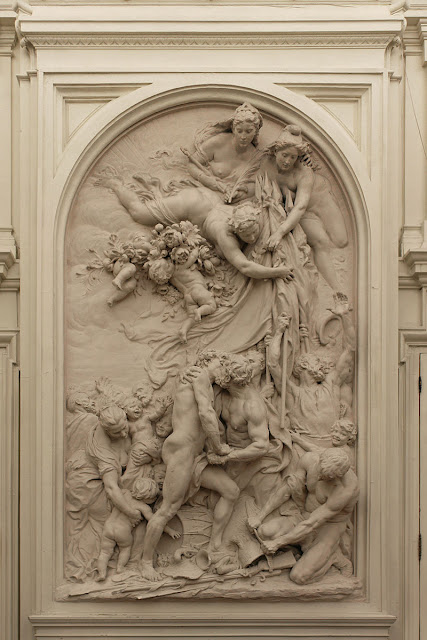 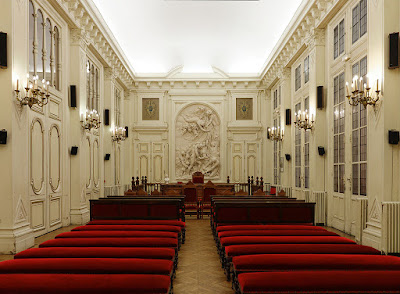 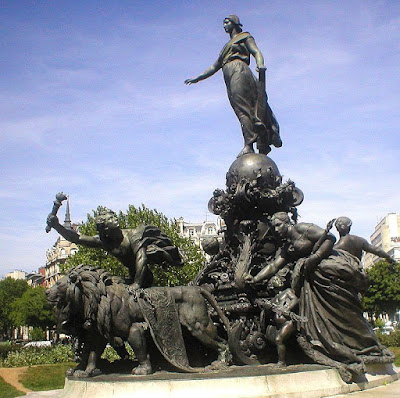 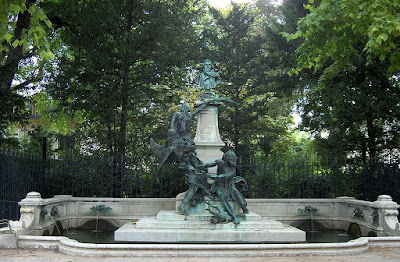 
Seeing recently the angels from the Vatican Museum, I recalled another angel, sculpted by Francesco Jerace, famous Italian sculptor (1853-1937), educated in Naples. He traveled to Holland, where he did some busts. In Italy, among his master pieces,  several sculptures can be seen such as the statue of Vittorio Emmanuele II, Donizetti, Beethoven. He exhibited in Paris, Vienna, Munich, Antwerp, St Petersburg, Buenos Aires, San Francisco, Melbourne, London, Barcelona, Venice and even St Louis and got numerous awards.

Below is a subjective selection of some of  his sculptures.

The child and the angel, marble, 1900, located at the Tomb of the Greek Chapel of Cosenza (Calabria, Italy). 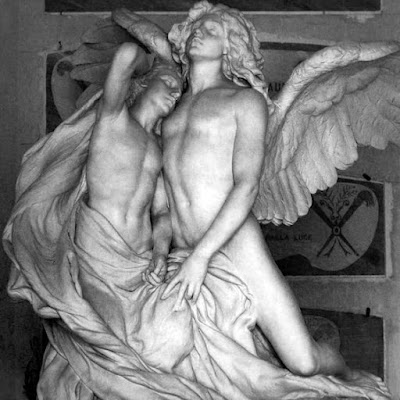 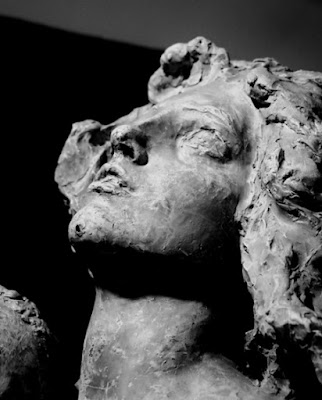 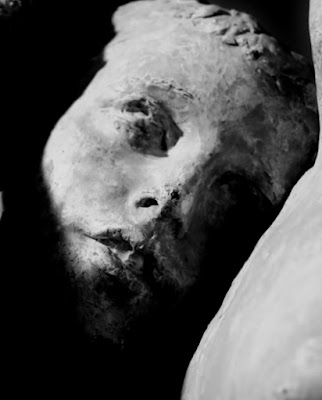 Beethoven, done in 1895, and located in the cloister of San Pietro a Majella Conservatory (Napoli, Italy). 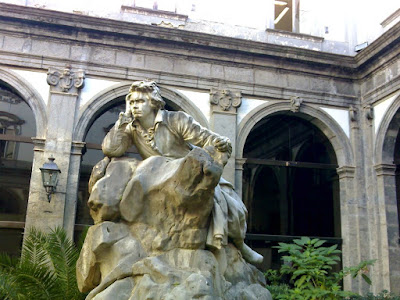 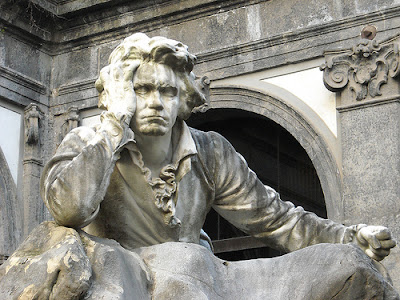