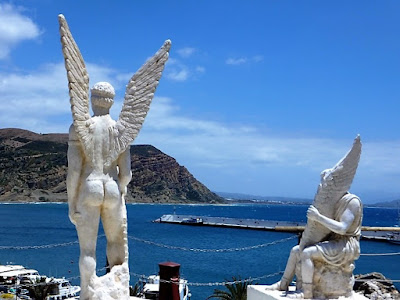 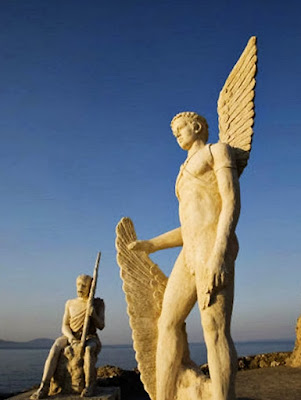 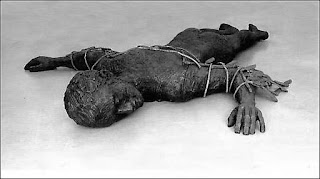 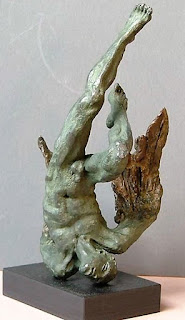 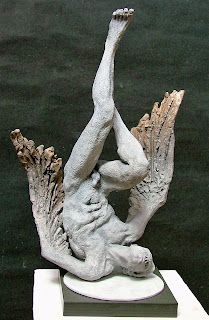 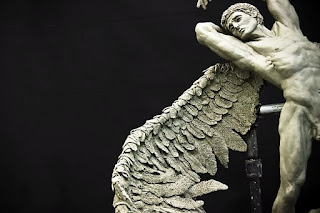 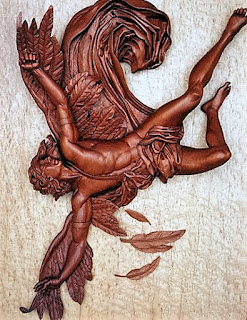 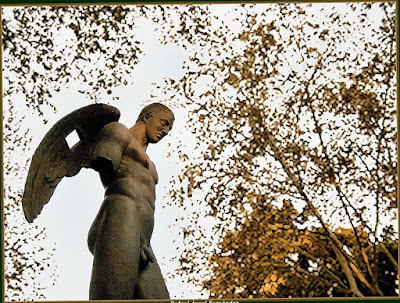 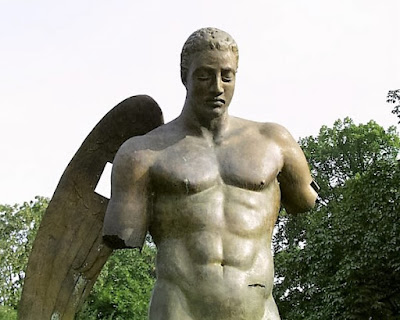 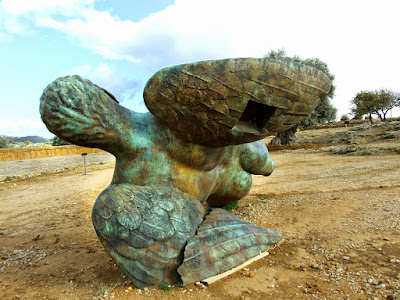 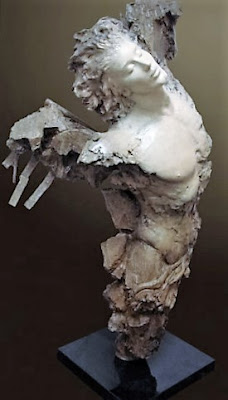 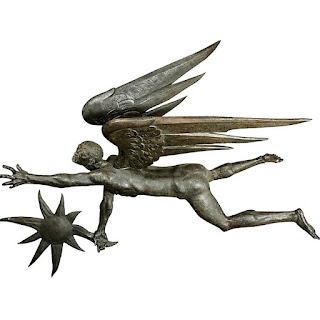 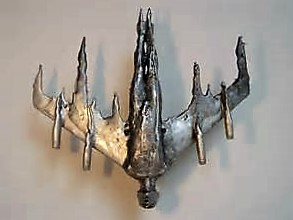 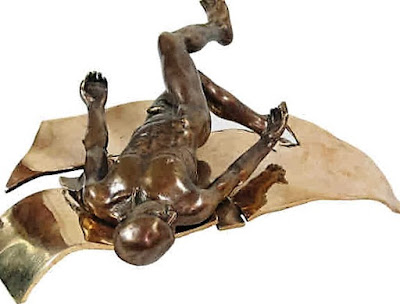 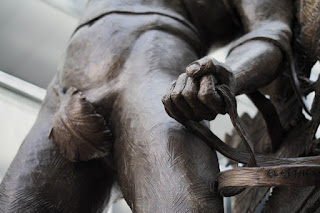 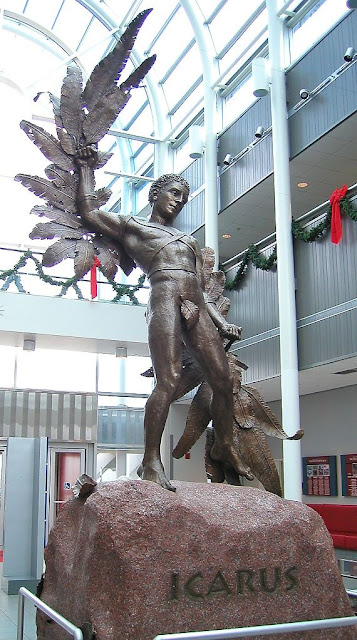 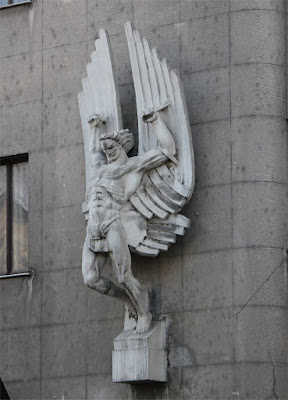 
This beautiful Jason with the Golden Fleece, male hero from the Greek mythology, was sculpted by Bertel Thorvaldsen, a Danish sculptor mentioned before in this blog for his Ganymède and his Achille. 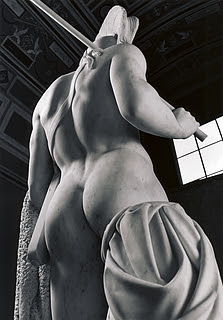 This sculpture is considered by many as the masterpiece of Thorvaldsen’s work. It was initially done in clay, life size, in 1802, to show his sculpting ability to the Copenhagen Academy. The nude aspect of the sculpture may have been inspired by the Apollo Belvedere, sculpture that we mentioned previously in this blog as part of the male art in the Vatican. 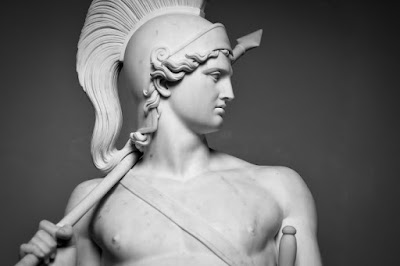 Bertel Thorvaldsen, from Denmark, is born in 1770, and died in 1844. He spent a major part of his life in Italy (Rome), and would be in the line of the best neoclassicists sculptors, like the Italian Antonio Canova. Canova who apparently was impressed by the Jason sculpture (see 19th century art website in the sources).

Thorvaldsen received a commission from Thomas Hope, a British art lover, to sculpt his Jason in marble, larger than the clay model, and this sculpture of 242 cm (95 inches) will take 25 years to be achieved. The long and exciting story of it can be read in detail here. The marble sculpture was purchased by the Thorvaldsen Museum in 1917, at an auction following Hope's death.
Below is a lithograph, dated 1872, made by Thorvald Jensen, showing Thomas Hope arriving in Thorvaldsen' studio to buy Jason with the Golden Fleece. 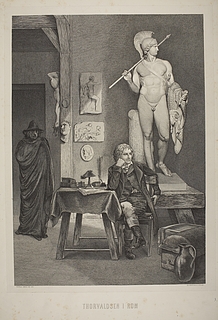 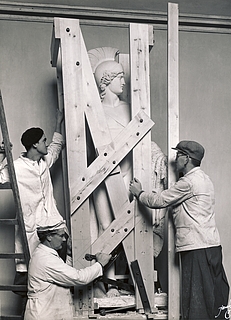 For those interested in the Greek mythology of Jason's legend: ''Jason was a Greek mythological prince whose wicked uncle Pelias had unjustly taken power from Jason’s father, King Aison. To win back the throne, Jason needed to obtain the Golden Fleece, which was guarded by a dangerous dragon in a far-off land. Jason sailed off with his men to find it, and after surviving numerous dangers and challenges, the brave young man and his comrades finally found the Fleece; this sculpture depicts the proud Jason at the moment where, with the Fleece draped over his arm, he is going down to the ship that will return him to his fatherland.
The Fleece was magical, and guaranteed fertility and wealth to the land that possessed it – so by obtaining it, Jason established that he was not only a prince in name, but indeed, equipped to rule his land in the best possible way. The notion that a person’s station in society is not determined by inherited privileges, but by his or her human abilities, is a fundamental democratic principle. As is well known, classical Greece was the cradle of democracy, and Thorvaldsen’s Jason made its appearance on the artistic scene at precisely the moment when pro-democracy sentiment was making a powerful impact in Europe." 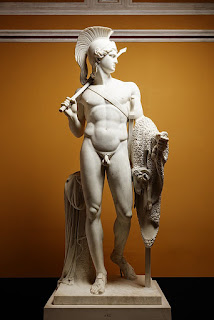 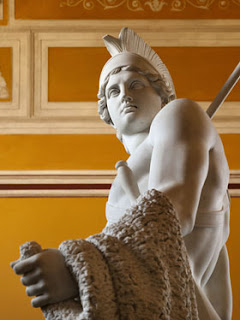 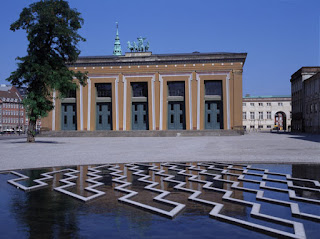 The Danish Post Office decided to create the first Danish Art Stamp with his name, to celebrate his return to Denmark, and his nomination as Citizen of Honour in Copenhagen. 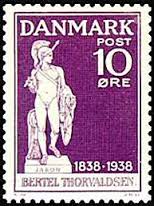 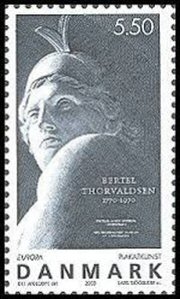 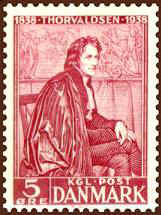