Jean Cocteau was a French artist in all possible avenues, willing to excel in everything, from writing poems, fiction, novels, theatre plays, to creating ceramics, drawings, paintings, frescas, as well as designs, sculpture and jewellery. He spent a major part of his life (25 years) with the French actor Jean Marais. Before Jean Marais, he had a strong relationship with the young talented writer Raymond Radiguet (Devel in the Flesh - Le Diable au Corps) and also with Edouard Dermit.

Among other honors, Cocteau was made a member of the Academie Française in 1955, and at the Royal Academy in Belgium as well. Below is the picture of Jean Cocteau dressed in his French Academy suit designed by Lanvin, and with his sword designed by himself and handcrafted by Cartier. 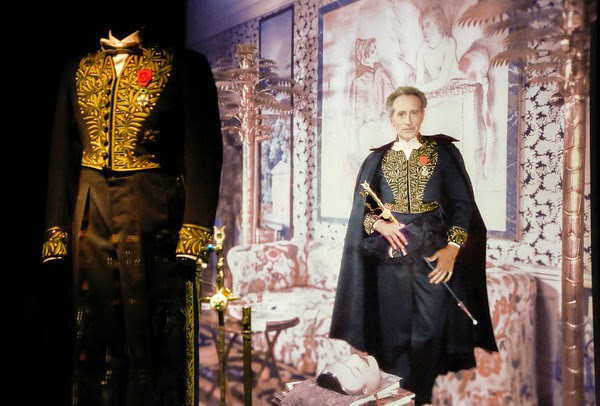 Here are some sculptures, ceramics, potteries and jewellery made by Jean Cocteau. 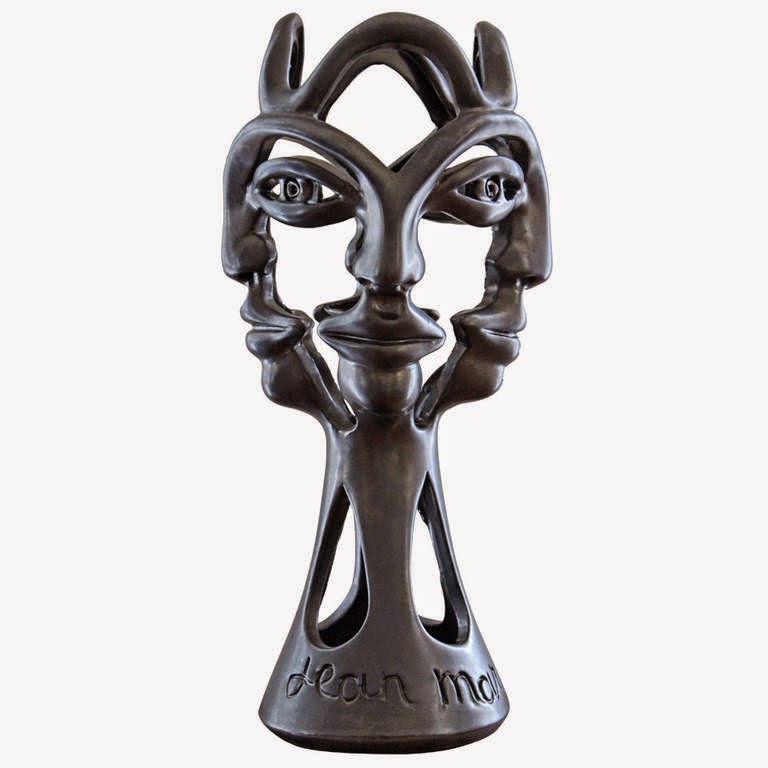 And I could not resist to add a few drawings, some from his Livre Blanc (the White book).
Jean Cocteau drawings have often been inspired by sea life, sailors, etc as seen in his Livre Blanc, and other drawings made for Querelle, famous book written by Jean Genet. 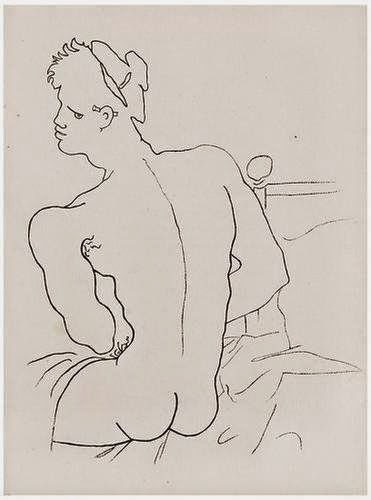 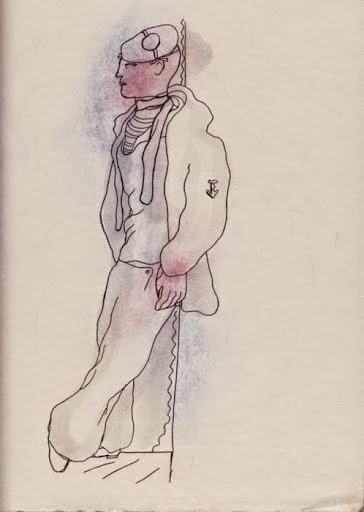 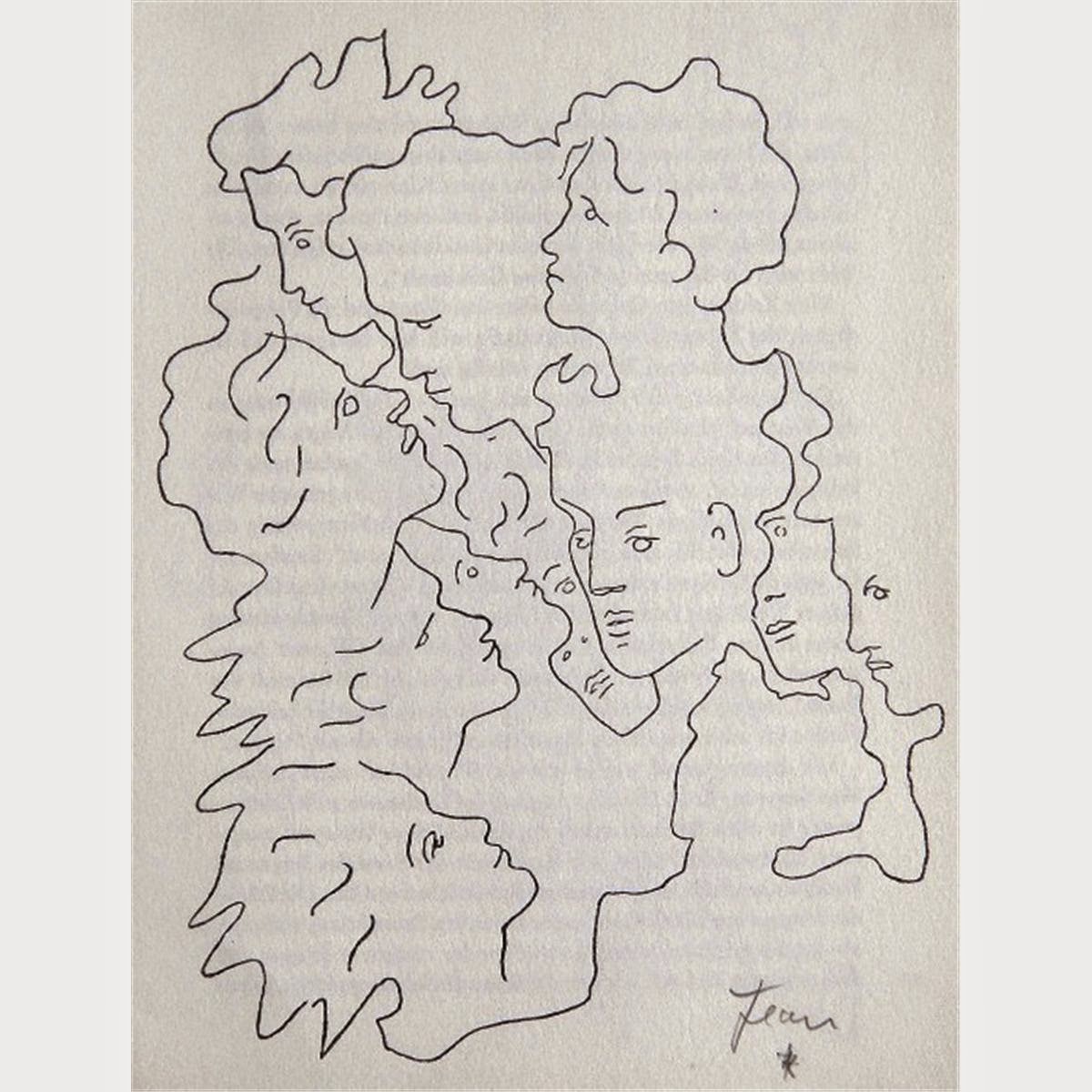 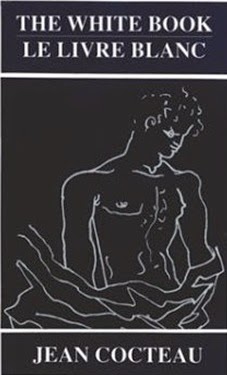 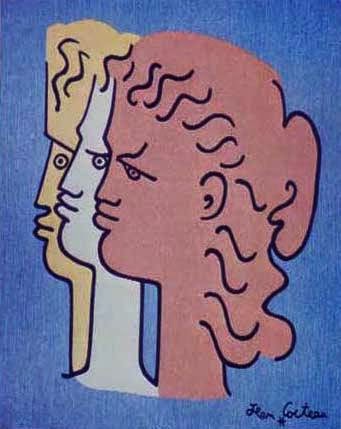 Jean Marais (1913-1988), his lover, after a successful career in movies then theater, became a ceramist and sculptor as well.

Here are some works from him. The first serie of pictures shows 'Le Passe Muraille' (Going through walls) life size bronze sculpture displayed in Paris, inspired by the book from Marcel Aymé. 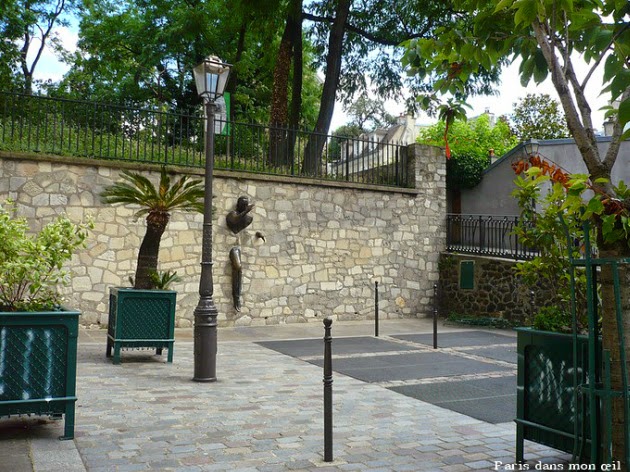 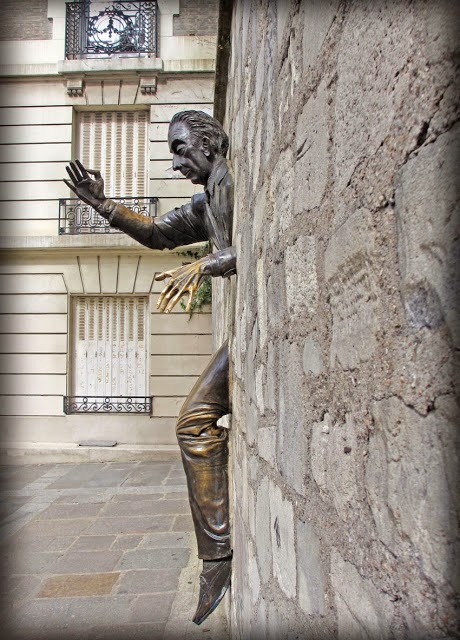 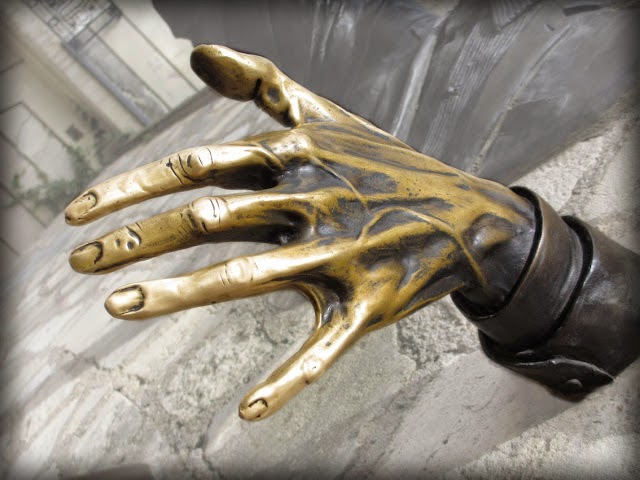 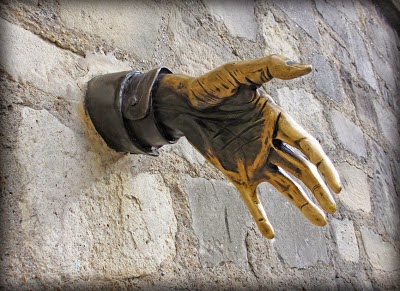 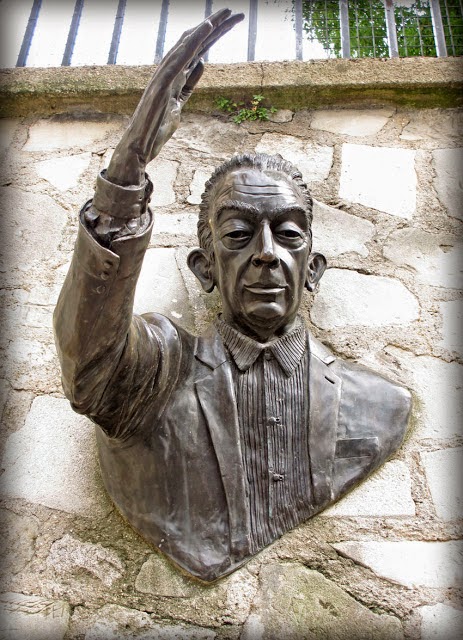 Other sculptures from Jean Marais :

Arno Breker, German sculptor who did many males sculptures as we will see in another post, made both heads from Jean Cocteau and Jean Marais, as seen below. 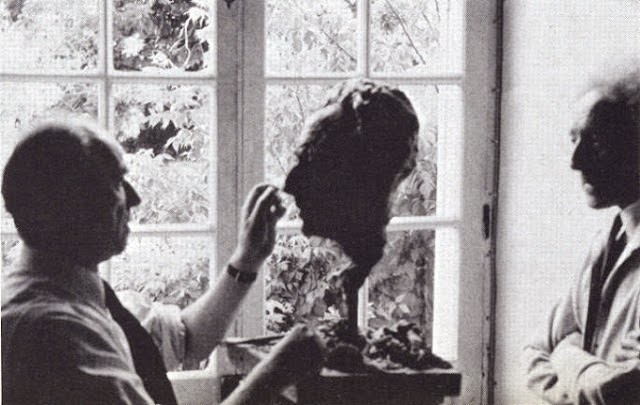