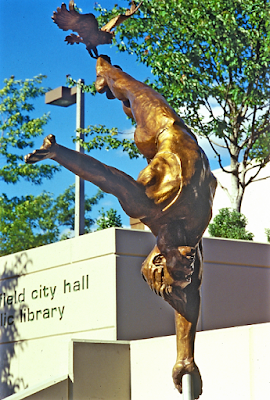 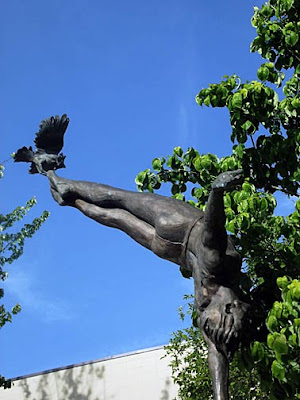 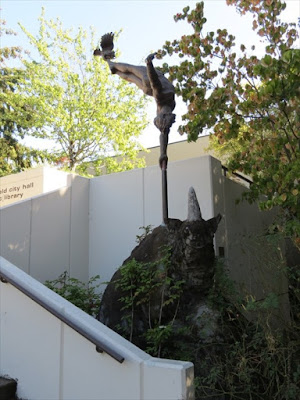 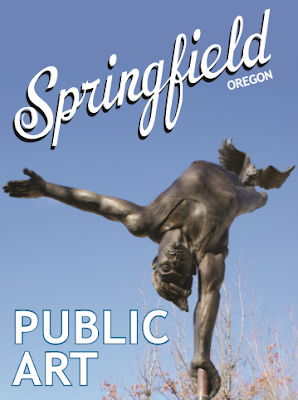 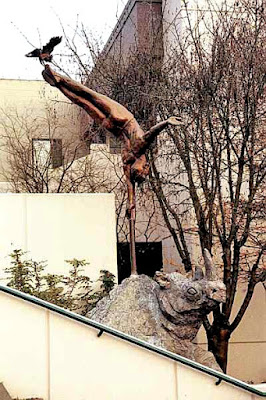 Paul Landowski - The Sons of Cain

Paul Landowski, after a strong interest in philosophy and play writing, started his art studies & career. He took portrait drawing classes, became an anatomy and nude expert, going regularly to the School of Medicine to observe body dissections! He also had a passion for boxing. 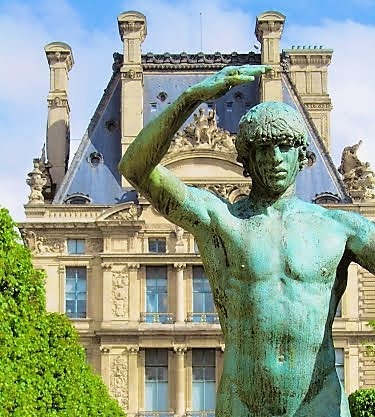 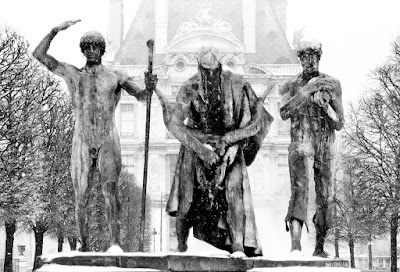 His biography is very interesting, I suggest you check it in details (see Sources), to learn more about his various interests, his ambitious project 'Le Temple de l'Homme', his writings, his humanistic concerns, his prizes and honors he got already at a young age, etc. You can also see his numerous sculptures done in many countries and continents (China, Brasil, ...). He died at 85, in his house, in March 1961. 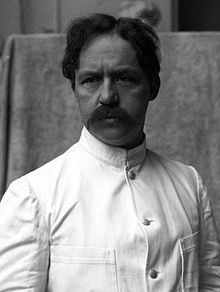 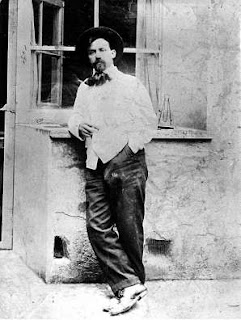 We will post some of his sculptures in this blog. Today is the large bronze group called the Sons of Cain, achieved in 1906. Located in Paris, currently visible at the Jardins des Tuileries. He was inspired by a trip to Tunisia done in 1903, during which he saw three young tunisians marching together, like brothers.

On the left is the sheperd, Jabel, who looks toward the horizon, in the middle is the poet, Jubal, playing on his harp made of a bull head crane, and on the right is Tubal Cain, the blacksmith who protects the fire with his hand. According to the sculptor (see his Journal), it represents the various strengths : physical, thinking, and working. 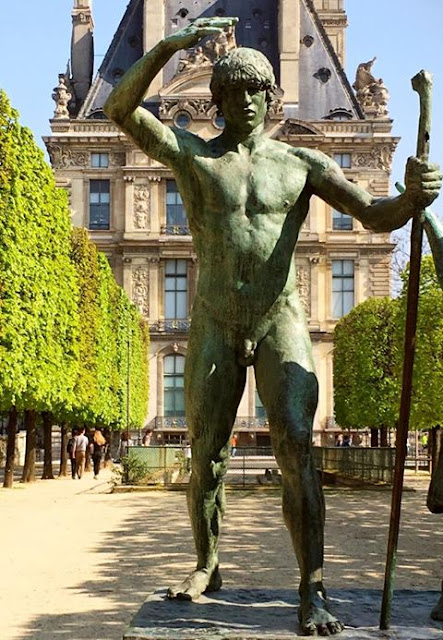 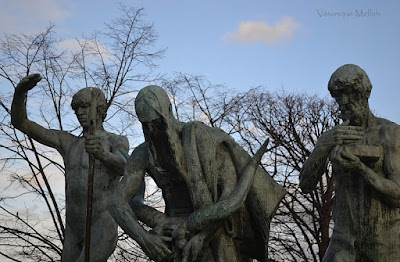 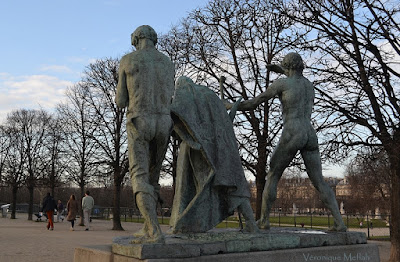