The dying slave of Michel Angelo

Michel Ange (1465-1564) who had a passion for the male body, and numerous lovers, was commissionned by Pope Julius II to create his tomb. Part of that project, who took in total close to 40 years, are two slave sculptures : the dying slave, and the rebellious slave.
Eventually they were not included in the overall project, and offered by Michel Angelo in 1542 to his friend Roberto Strozzi, who himself, gave them later on to the French King François 1st.


The dying slave is a larger-than-life-size marble sculpture, displayed in Paris in the Louvre Museum, full of sensuality. 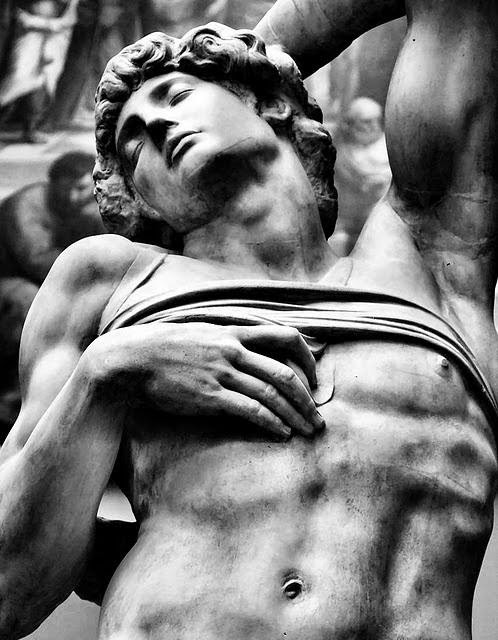 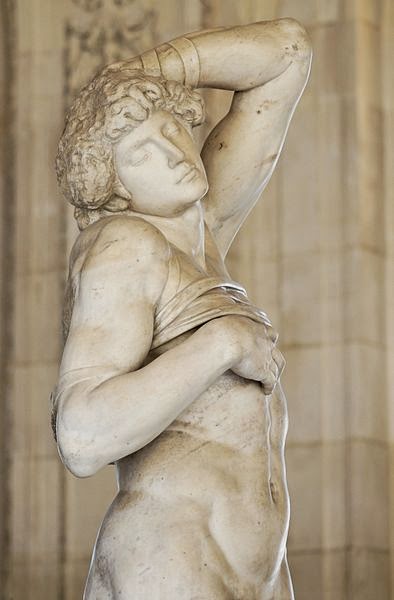 And in Paris, even larger sculptures of the Dying slave can be seen! Indeed, at the 80 avenue Daumesnil, which cross the Rambouillet street, 12 copies have been made below the roof, each close to 5 meters high. There is a large triangle cut in the back/chest. The building was designed by the Spanish architect Manuel Nuñez-Yanowski who started working for Ricardo Bofill. 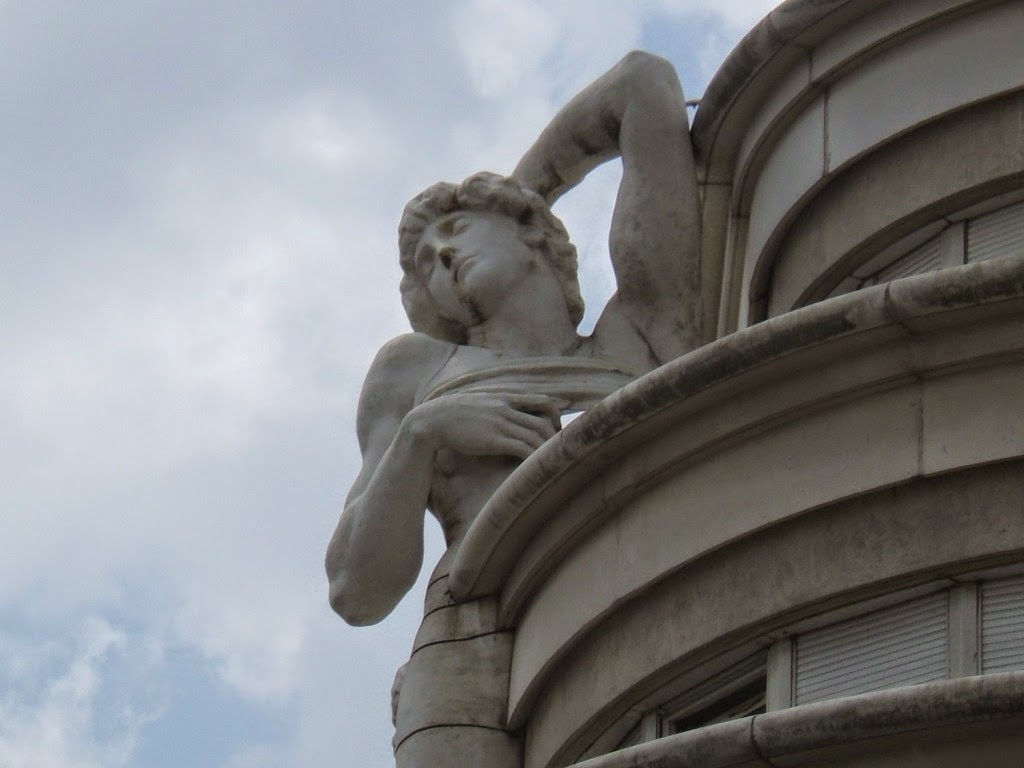 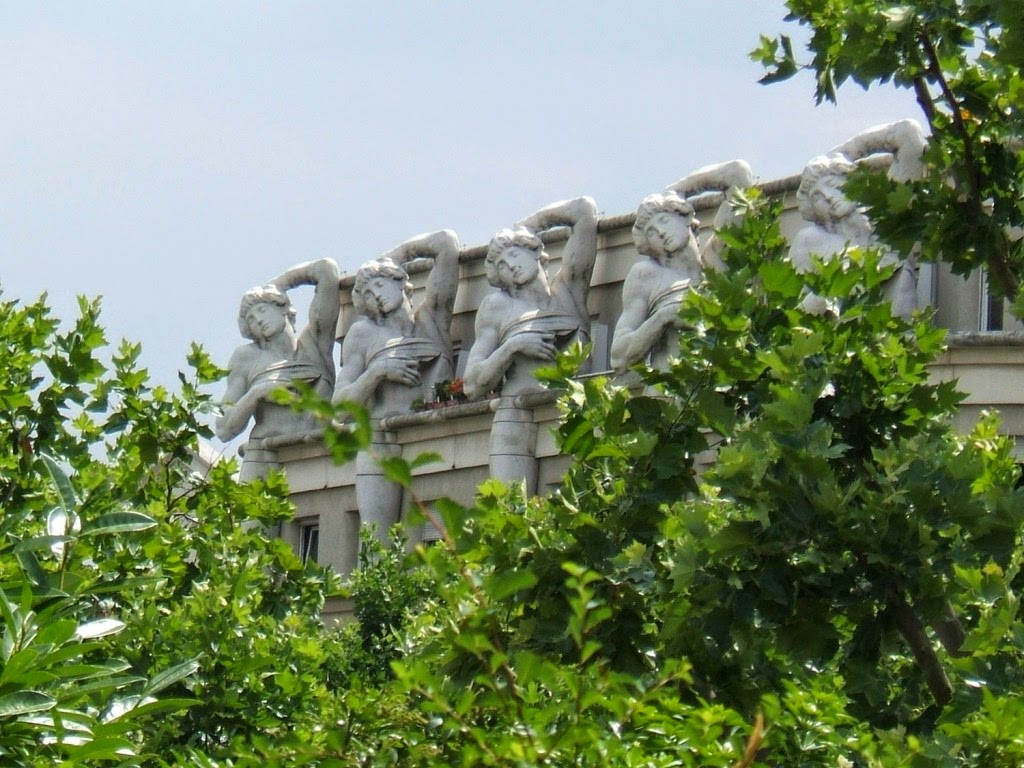 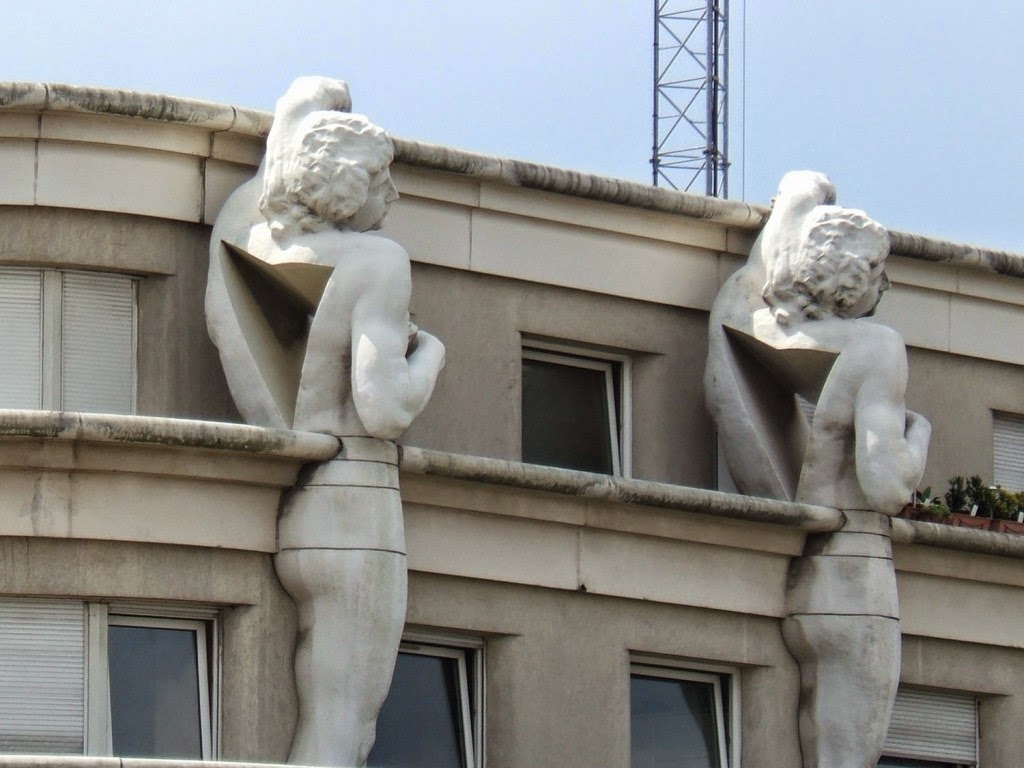 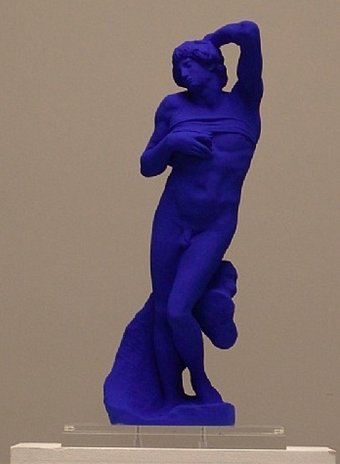 And a French stamp engraved in 2003 showing both the rebellious slave and the dying slave. 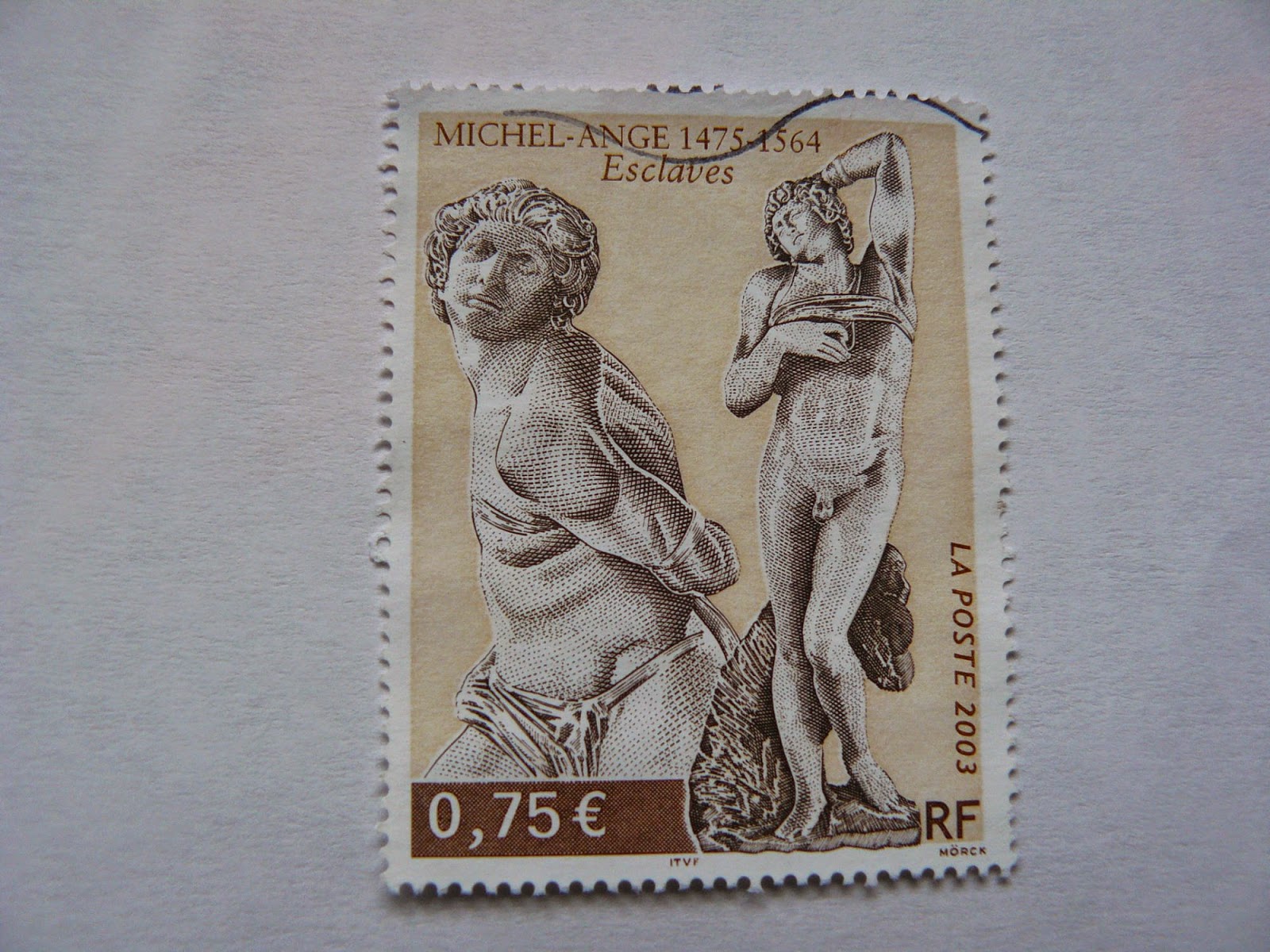